On October 24 associate professor of Department of Language Training/Language for Public Administration of Faculty of Foreign Regional Studies and Regional Administration David Krasovets participated in International scientific and practical conference «Russia and France: Interaction of Languages and Cultures».

In his report «Representation of conception of Motherland: comparison of France and Russia» he analysed various synonimic expressions denoting the concept of motherland in French and in Russian and relationship of the meanings of those expressions.

Other reports were presented by professors and researches from RANEPA and other Russian universities, from Servantes institute in Moscow, from Belgium, France ( including universities Paris-Sorbonne and Paris-Nanterre) and Luxemburg. 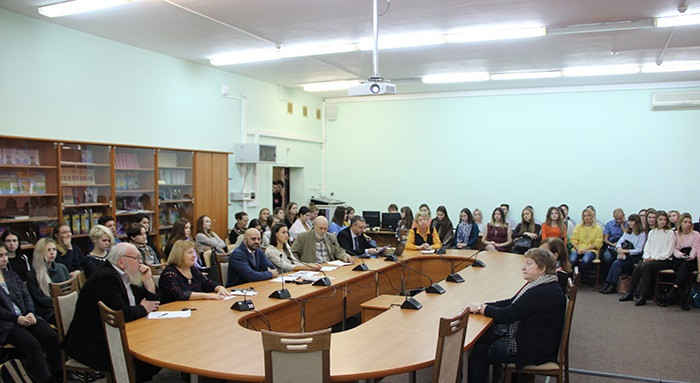 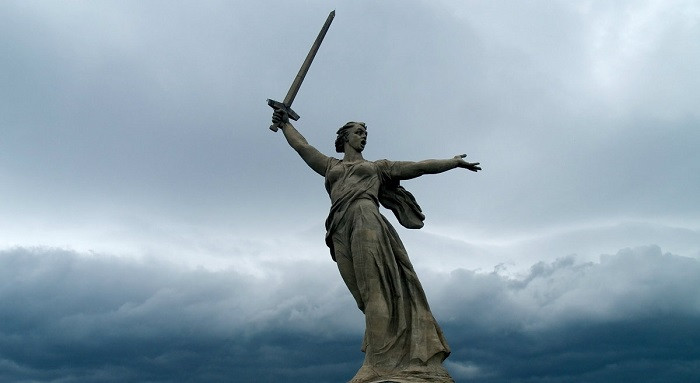