IPACS RANEPA students became the winners of the popular vote in the Competition “Italy. Russian roads” 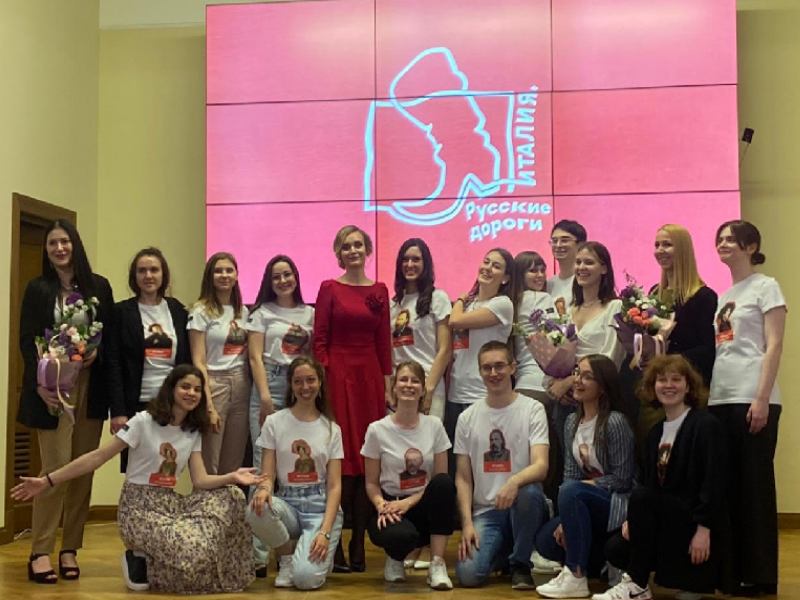 On May 28, 2021 was held the final of the Competition – ITALY. RUSSIAN ROADS. Students of IPACS RANEPA as part of two teams became winners in the category “Audience Sympathy”.

Project “Italy. Russian Roads” is a joint international youth research competition between Russia and Italy, dedicated to the search for a Russian trace in Italy. The project is being carried out under the patronage of the Russian Embassy in Italy and with the support of a number of Russian-Italian organizations.

From RANEPA part, the project was attended by:

The participants worked on their projects for a whole year. Each team consisted of Italian students who helped to find the necessary literature and get imbued with Italian culture. The first part of the work consisted of writing a scientific article, which analyzed in detail the biographies of Russian writers and their relationship to the culture of Italy. The second part of the competition consisted in creating a video with historical facts for demonstrating teams’ creative abilities. The results of the work were posted on the YouTube competition channel, where anyone can watch and evaluate the results.

The competition jury included representatives from Russia and Italy: A. Kara-Murza, a famous Russian philosopher and historian; D. Pushkova, Head of the Russian Center for Science and Culture in Rome; Ernesto Ferlenghi, Co-Chair of the Italian-Russian Civil Society Dialogue Forum from Italy; V. Dmitriev, Co-Chair of the Italian-Russian Forum-Dialogue on Civil Societies from Russia, Giuseppe Lo Porto, Head of the Education Department of the General Consulate of Italy in Russia and many others.

Congratulations to the RANEPA teams and wish you further success in the development of the Russian-Italian direction! 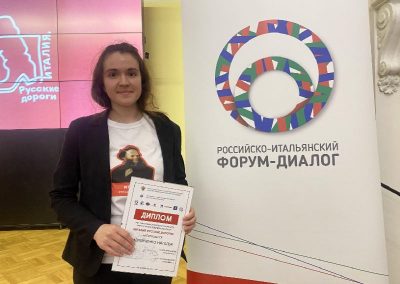 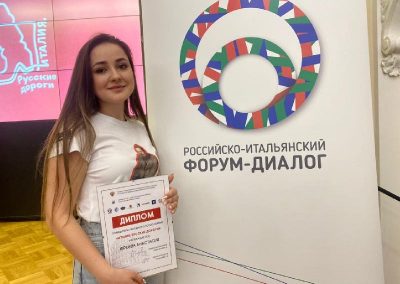 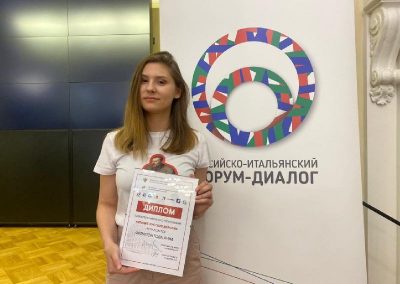 On January 19th, students of IPACS attended the Italian university LUISS workshop
Winter school “Professional self-realization of modern youth” at the University “Turan” in Almaty, Kazakhstan
Representatives of the Embassy of the State of Israel visited the IPACS RANEPA
A student of the double degree master’s program at IPACS RANEPA shared her impressions of studying abroad
Summing up ceremony for the past semester for students participating in the IPACS InterClub
Russian-Cuban week of IPACS on the Havana TV channel
Congratulations on the New Year 2023 from the Institute of Public Administration and Civil Service of the RANEPA for foreign partners