On October 15, 2021 at 14:00 a lecture on the topic: “State, Society and Governance in the Age of Globalization” was held in a mixed format for the students of the International IPACS Club.

In his speech, professor considered the causes and consequences of globalization in the context of the state and society. Ali Farazmand conducted a detailed analysis of the globalization process formation and spoke in detail about its constituent elements. Also prof. Farazmand paid attention to modern geoeconomic trends and expressed his opinion on the impact of these trends on the world situation. Professor also noted that now the consequences of globalization are especially hotly discussed by experts in the field of the world economy.

According to the speaker, the development of world cooperation between states can be attributed to the positive consequences of globalization, but this process also has a reverse side of the coin in the form of modern threats, that we all face today.

At the end of the lecture, the students were able to ask the questions they were interested in and ask more about world trends in the context of globalization. 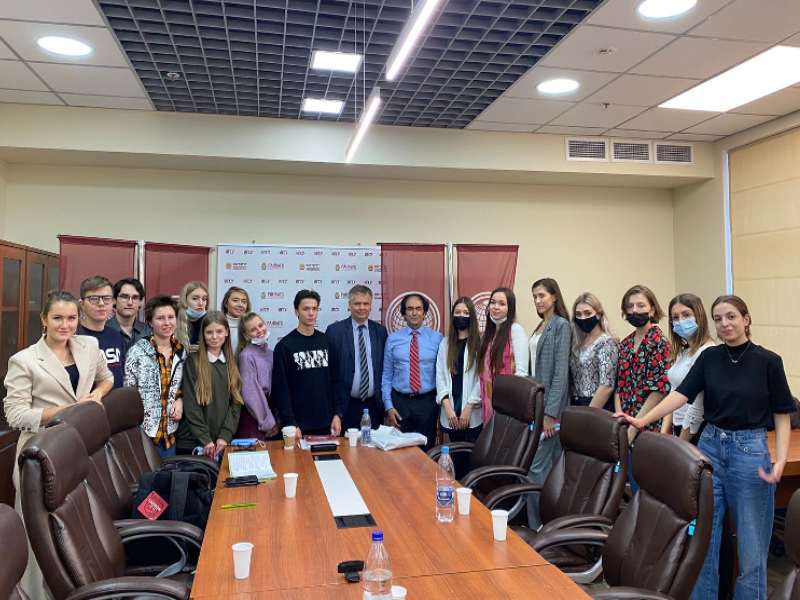 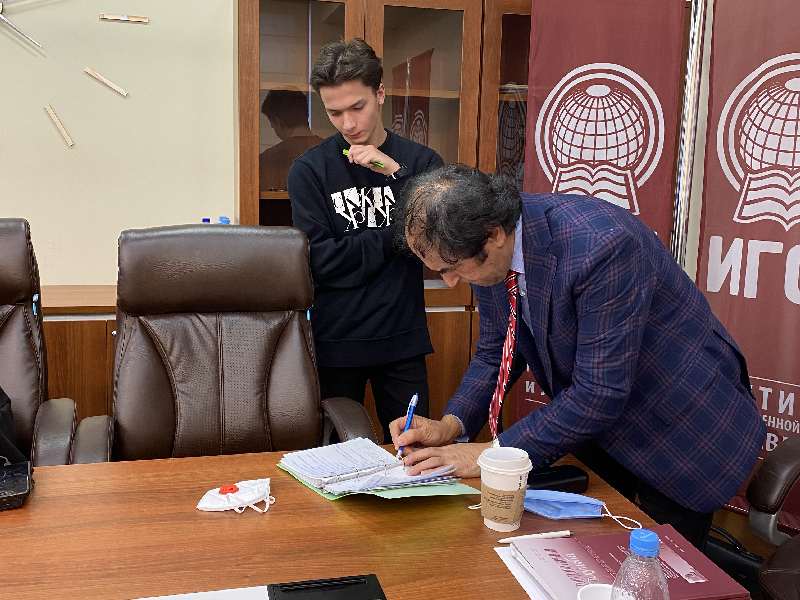 The Cuban Week closing ceremony took place on 3d December at the Institute of Public Administration and Civil Service RANEPA
Online round table “The Light of Faith and Truth of F.M. Dostoevsky” in Spanish language
Italy’s leading university LUISS invites students to take part in a series of workshops on “Rethinking Politics in a Global Age”
On November 29 Acting Director of IPACS RANEPA Ruslan Korchagin held a lecture about e-government and the experience of the Russian Federation
The Italian Week has finished at the Institute of Public Administration and Civil Service
Famous Italian actor and translator, Marco Dinelli, led a face-to-face training session for students on: ‘The sound of Italian’
Andrea Giannotti, Director of the Institute for Eurasian Studies, gave a lecture on «Italian foreign policy during the Second Republic» as part of the “Italian Week” at IPACS RANEPA