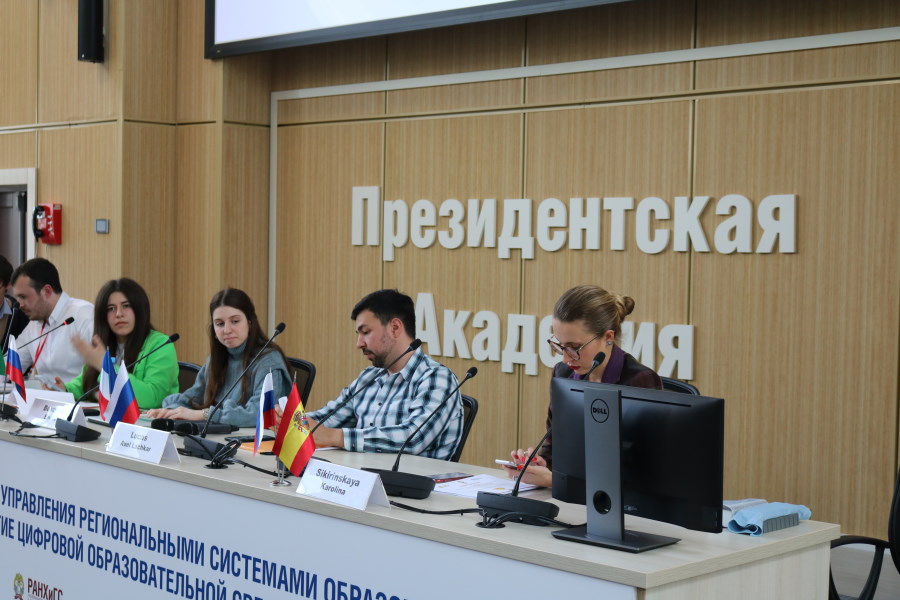 On May 16, the International Cooperation Department of the Institute of Public Administration and Civil Service (IPACS), RANEPA, together with the Lyceum of the Presidential Academy, held a youth expert discussion platform «The Russian Federation: challenges and new vectors of cooperation».

The event was attended by foreign students from Italy, France and Spain who are studying at IPACS; students and lyceum students of the Academy.

According to the results of the competition, the victory was won by the yellow team, which consisted of lyceum students and students of the direction «Foreign regional studies». At the end of the event, the teams were awarded prizes and certificates of participants.

During the event, was held a presentation of the International Club, which was conducted by its chairman, a 2nd-year student of the program «Regional policy and regional management (with study of foreign languages)» Anastasia Belyakova.

Victoria Shavoshvili, 2nd year student of the program «Analytics and consulting in international relations (Russian-French program with study of foreign languages)» became the leading expert platform. Victoria said that the youth expert discussion platform was the first event she held in English: «I managed to communicate with students from various foreign universities and practice not only English, but also French. The interactive tasks between the reports were very interesting, and the students approached them very responsibly. A wonderful event and a great opportunity to show potential». 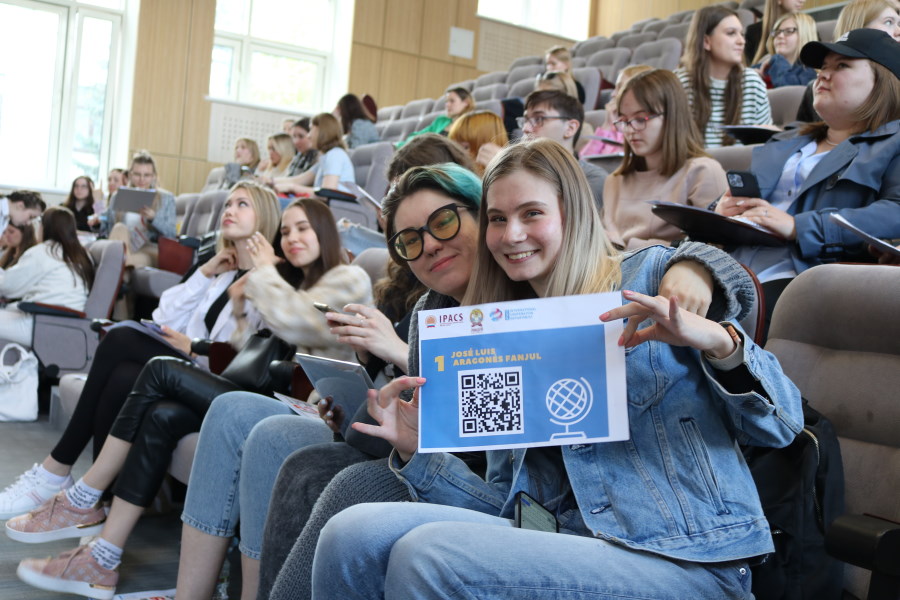 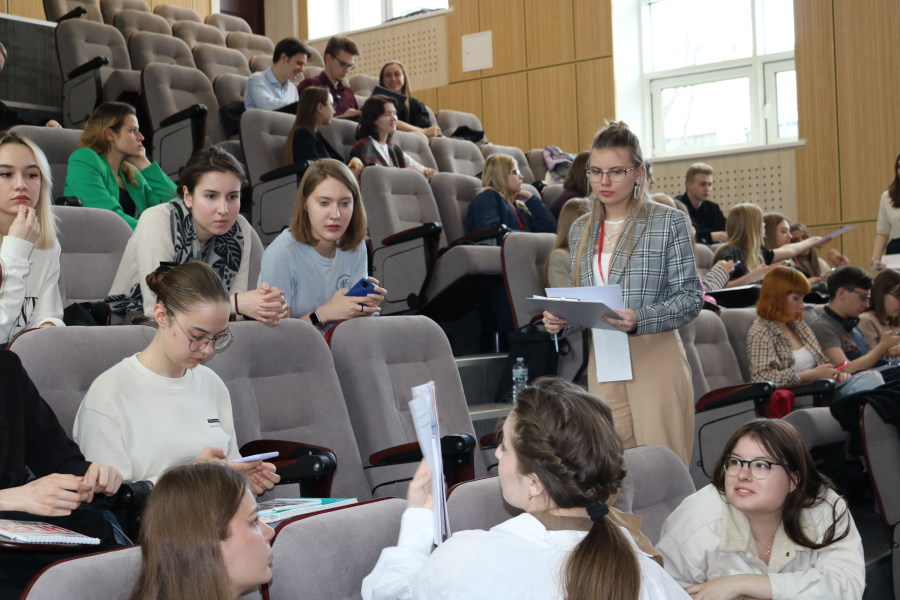 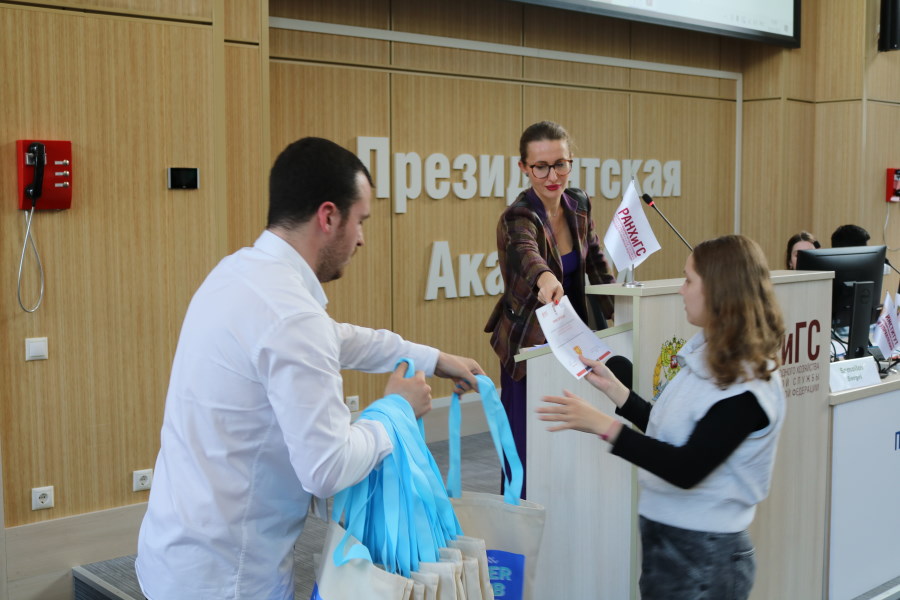 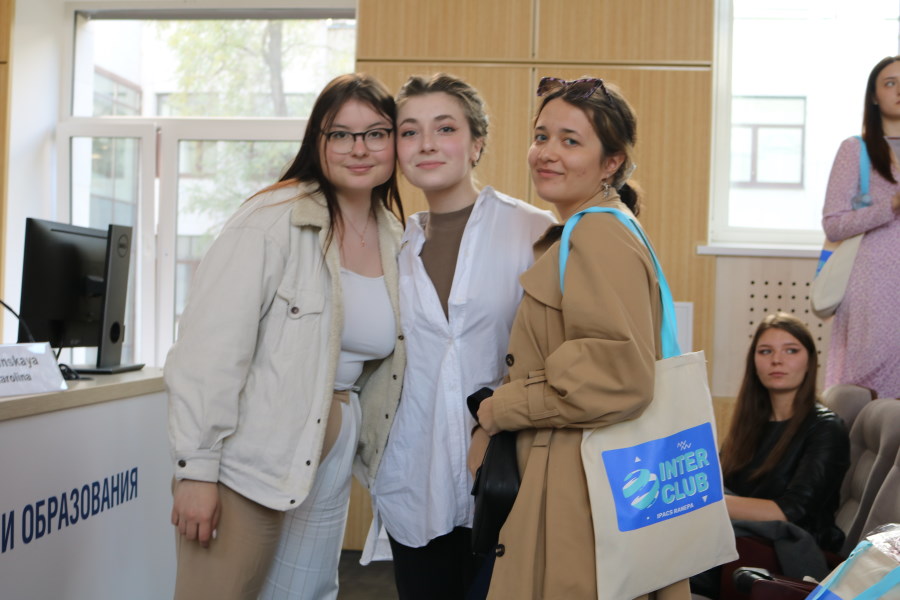