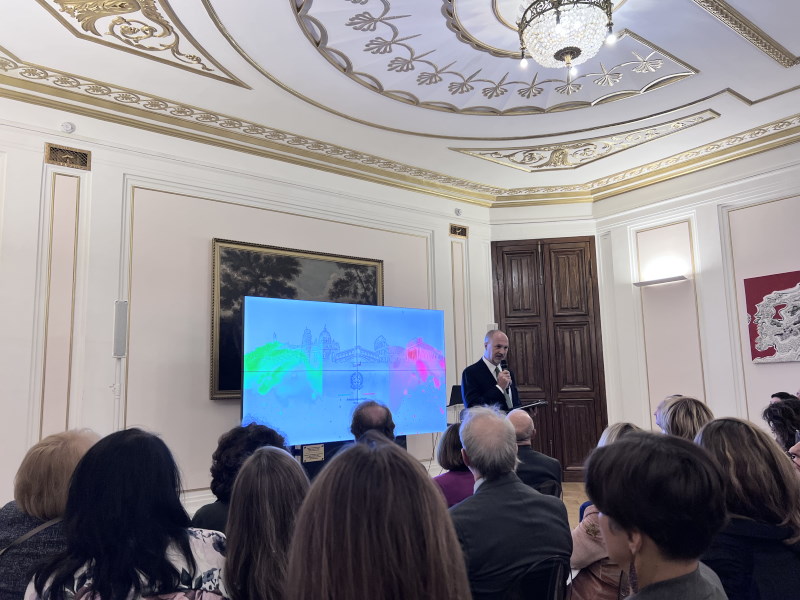 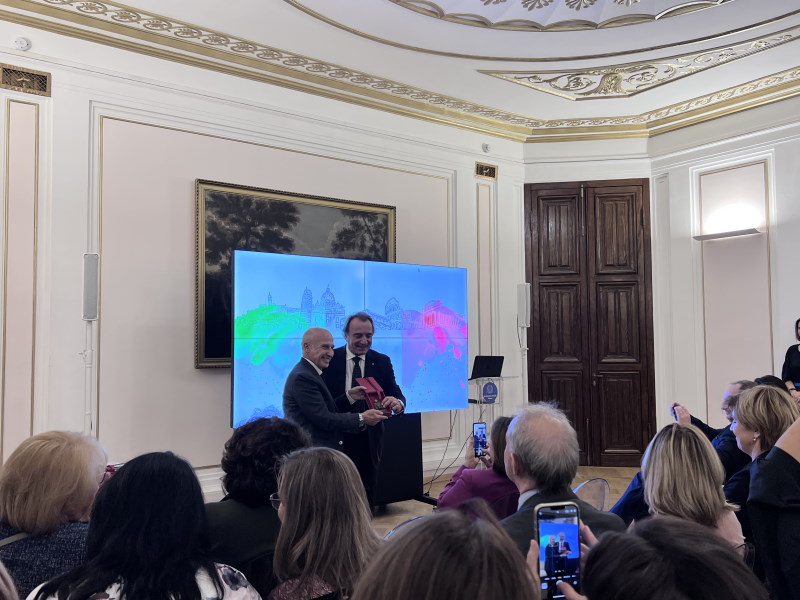 On October 20, 2022, a solemn event was held at the Embassy of the Italian Republic in Moscow on the occasion of the visit of Professor Alessandro Masi, Secretary General of the Society Dante Alighieri, which was visited by employees of the Russian-Italian center of IPACS.

As part of the event, a documentary film by Fabrizio Bancale “Dante. Expulsion of the poet”, which caused enthusiastic emotions among the guests of the educational and cultural spheres. In the film, the director and screenwriter illuminate the story of the Italian poet Dante through the mystical images of his creative path.

At the end of the film, a reception was organized at the Embassy, ​​led by Mr. Ambassador Giorgio Starace and his wife, Mrs. Matelda Benedetti Starace. During the evening, the guests could discuss the importance of mutual study of the cultural traditions of Russia and Italy, the development of language training, cooperation in the field of culture and education.

We thank Mr. Ambassador Giorgio Starace and his wife Ms. Matelda Benedetti Starace, as well as the team of the Embassy of the Italian Republic in Moscow for the solemn event, as well as the opportunity to deepen cultural contacts between the educational communities of Russia and Italy. 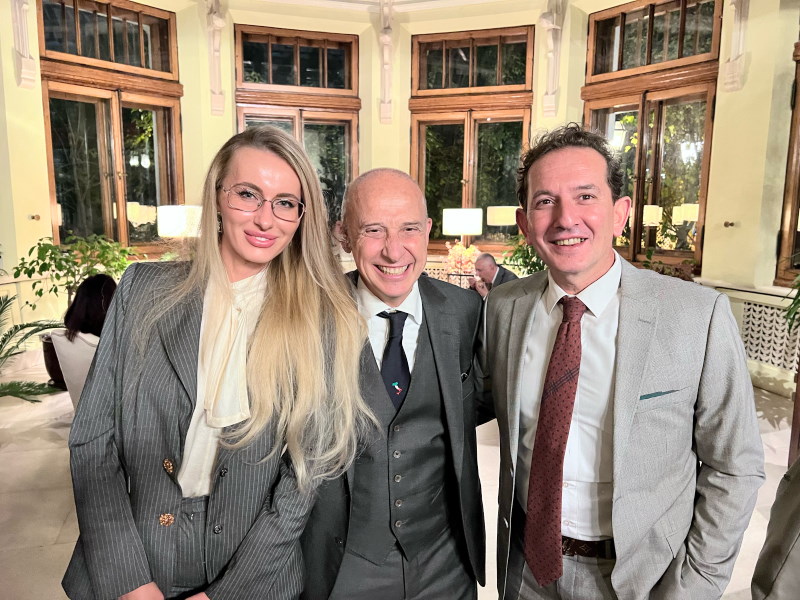