Program Objectives:
Personnel training for the system of state and municipal government, possessing the necessary competencies for the implementation of professional functions in the field of domestic politics, both as political technologists (administrators, organizers and coordinators of political processes), and as political leaders.
Admission is carried out on the basis of secondary general education in accordance with the Unified State Exam (USE) results (mathematics (major), russian, social studies) assessed on a hundred-point scale, and (or) according to the results of entrance tests conducted by the Academy independently. On the basis of secondary vocational or higher education admission is based on the results of entrance examinations. 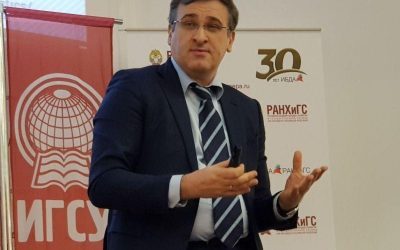 Igor Barcic: We should show to our children advantages of Russia 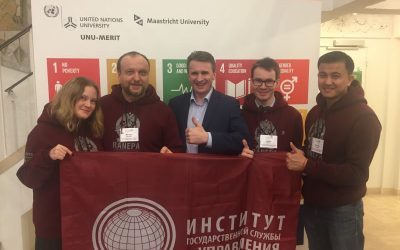 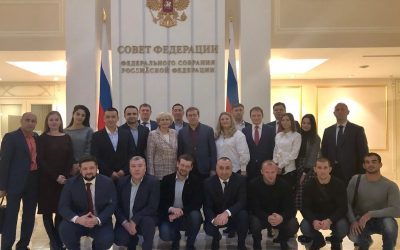 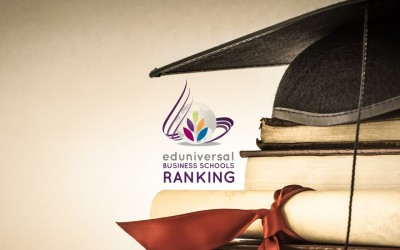