The School of Law

The Center for Comparative Law is established in 2012. The main purpose of the Center is to organize and to perform scientific research and educational process in the field of comparative jurisprudence, legal policy, national, transnational, and international legal phenomena. The specific research attention is paid to comparative legal problems of justice, practice of law, and correlation of such institutions as legal education and science, legislature, executive authorities, and judiciary.

The Center maintains analytics on the subject of international law in the aspect of interaction between national and foreign jurisdictions, national states, subnational, supranational and transnational formations.

The certain pedagogical mission of the Center is an implementation of educational programs in form of university refresher courses, master and doctorate courses specialized in applied legal comparativism.

The following subdivisions function in the Center:

The Center develops the following comparative-legal issues, the results of which are taught in the courses:

Course ‘Legal Aesthetics: Law in the Lens of Art’ (36 hours) introduces to the problem of artistic perception of law, state, and legal profession and their material reflection in the art: cinema, music, painting, architecture, literature, dance, etc. The course renders a novel interpretation of law as an outcome of the emotional experience of mankind in the historical and contemporary, national and worldwide cultural-legal contexts. The aesthetics of justice is construed as a pivotal stage of the sense interaction between the legal state and the human. Matters of harmony, style, humor, entertainment, and other categories of aesthetics are expounded from the standpoint of inextricable bond of law and lifeway. The course displays how art affects legal consciousness, legal education, legislature, executive authorities, judiciary, and legal culture in the whole.
Course ‘Legal Geography and Comparative Justice’ (36 hours) frames key issues pertaining to comparative law, international and national levels of legal systems (legal families), and regional political and economic geography. The course proceeds from the modern doctrine of legal families arranging juridical education and science, legal policy, legislation, judiciary, practice of law, and other legal phenomena by certain organizational principles. Legal geography elucidates legal objects in the light of territorial distribution of legal culture and legal tradition worldwide with reference to the space-and-time and social parameters of national states, subnational, supranational and transnational formations. Judiciary and organization of justice in the planetary dimension are the most concentrated manifestation of these items. The comparative justice unveils the targets of legal regulation, detects the most effective forms of judiciary, proceedings, arbitration, pre-court, mediation, and it contributes to the practice of fair trial.
Course ‘The Russian Bar System and Comparative Practice of Law’ (36 hours) outlines a range of topics linking the national framework of the Russian legal environment and the global design of practice of law in the view of country studies. The course unwraps the organizational chart of the Bar in Russia, focusing on the professional competence and ethics of the Russian attorneyship and the constitutional principle of qualified legal aid giving by attorneys-at-law. The variety of practicing legal professions and professional associations of lawyers, attorneys-at-law, notaries, judges, prosecutors, jurisconsults, jurists, and other experts on law is an element of the Russian legal system in consideration of its history, functions, procedures, and evolving trends. The comparative practice of law is displayed on the monitor of actual operation of national legal institutions in the context of regional political and economic geography.

On the issues of its competence, the Center cooperates with Russian, foreign, and international organizations, research institutes, scientific laboratories. We interact with the Russian governmental bodies, structures of the Commonwealth of Independent States, the Shanghai Cooperation Organisation, the Eurasian Economic Union, the BRICS, as well as with the Association of Lawyers of Russia, the Russian Academy of Science, the Russian Geographical Society, and leading universities in Europe, China, and Latin America. 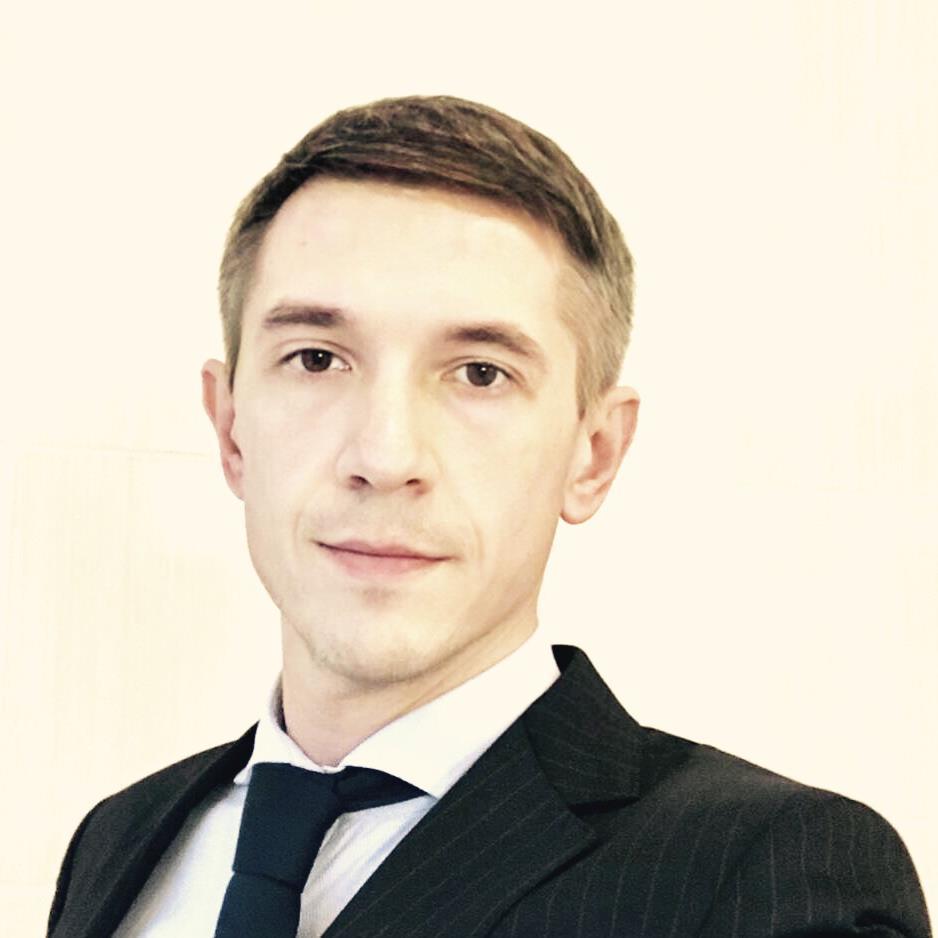