The Department is a structural subdivision of the Institute of Public Administration and Civil Service (IPACS), Faculty of International Regional Studies and Regional Management.

The main areas of work are:

The Department conducts and co-organises international and Russian scientific and scientific-methodological conferences, organises research and educational-methodological seminars, trainings on methodology of expertise and efficiency evaluation of projects and programmes. 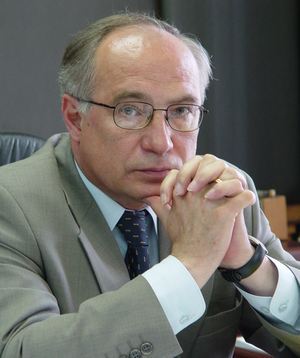 By cooperating with UNESCO in implementing the International UNITWIN/UNESCO Chairs Programme (“Twinning Universities”), the UNESCO Chair contributes to the Academy’s integration into the world academic community. It cooperates with the UNESCO Secretariat, the Commission of the Russian Federation for UNESCO, the UNESCO Moscow Office, Russian and foreign UNESCO Chairs and informs them about the activities of the Academy in the field of public service and socio-economic management.

According to the Agreement signed with UNESCO, international activity is a set of international educational programs, research projects, scientific conferences conducted in cooperation with various foreign partners. The most significant area of international activities carried out by the International Institute for Public Service and Administration was the organisation of training abroad for Russian civil servants in close cooperation with the Presidential Administration of the Russian Federation. This included training in 11 foreign countries (UK, Germany, Holland, Italy, Switzerland, Finland, France, Canada, PRC, Korea, Singapore) for 17 groups of middle and senior Russian civil servants.

In the social and human sciences, UNESCO calls for the promotion of knowledge, standards and intellectual cooperation. In this field of science, UNESCO’s mission is threefold: to carry out research in the social and human sciences, to try to anticipate what might happen (development of philosophical and future-oriented studies), and to determine what should be (upholding ethical standards and human rights). Research tasks, like other areas of activity of UNESCO, aim to meet the challenges posed by the globalization of social transformations.

The UNESCO programme guides the world community of scholars in research to assist national and local authorities in developing policy recommendations and structures within multi-ethnic societies focusing on social inclusion, sustainable development and poverty eradication.

Particular attention has been paid to analytical work on the Programme for the formation of a reserve of managerial personnel in Russia, under the patronage of the President of the Russian Federation. Evaluation criteria, selection mechanisms, and training methodologies were developed for civil servants to be nominated to the Programme. International experience was studied, proposals on organising work with the Programme participants were prepared and proposals on creating a database of such participants were developed.

Projects related to the study of the processes of state-building and the formation of civil society occupied an important place in the range of scientific research. Proposals were prepared on the application of mechanisms involved in the implementation of priority national projects in the implementation of the innovation development strategy of the Russian Federation. It is important to emphasize that within the framework of the UNESCO Chair works on a wide range of problems have been performed that, firstly, served as a scientific and methodological basis for adopting a number of normative acts at the federal and local levels, and, secondly, laid the foundation for specific managerial decisions in this or that state body.

Proposals were prepared to develop a set of measures to improve migration policy as a factor of socio-economic and demographic development of Russia, an analysis and assessment of the resettlement potential and labour market of the regions was carried out, and recommendations on improving procedures for the implementation of the State Program of Voluntary Resettlement of Compatriots were developed. 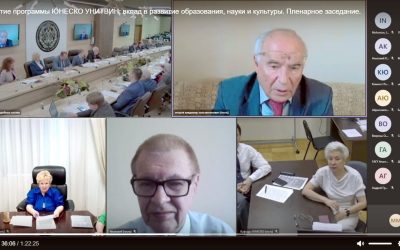 30th Anniversary of the UNITWIN Network: Contribution to the Development of Education, Science and Culture 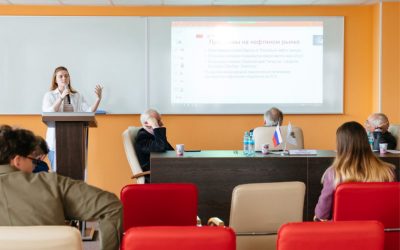 On April 26, 2022, the UNESCO Chair participated in the preparation and holding of the VI International Research-to-Practice Conference “Russia and the World: Dialogues – 2022” 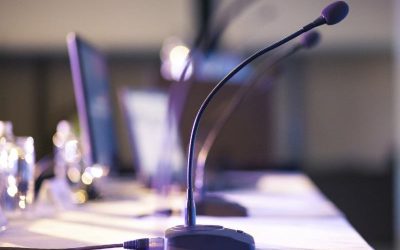 The section “Horizons of the Humanities in Russia: the relationship of theoretical knowledge and practical perspectives of socio-cultural development”