According to UN reports on present situation and prospects of world urbanization, in 1950 only 30% of world population lived in urban areas, but in 2018 this index became already 55%. Experts forcast the growth of the index to 68% in 2050. Two trends act jointly: population shift from rural to urban areas and the general population growth, this combination can result in 2,5 billion growth of the world urban population in 2050. This growth, close ties of big cities with urban areas, pendulum population migration, impossibility to change rapidly basic urban infrastructure (like position of the buildings and width of the streets) and many other factors produce very serious problems for urban transport system in big cities, in particular in megapolises like Moscow. At the session of the “Digital laboratory” experts related about development of intellectual transport system in Moscow region, representatives of road and transport complex of the city of Moscow spoke about their work.
We remind that an open project “The digital management laboratory” has its telegram-channel@dig_lab where all materials and presentations of the project speakers are placed. 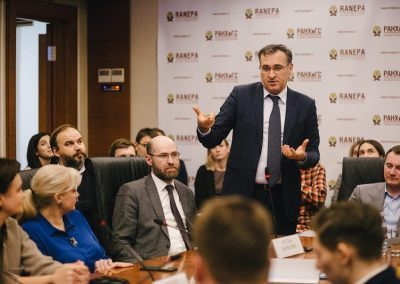 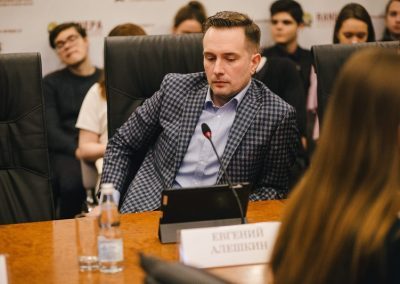 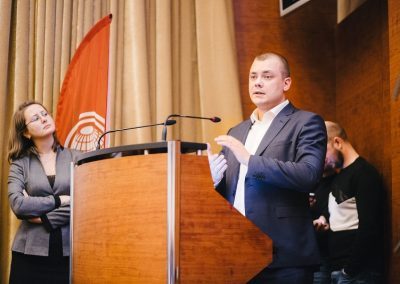 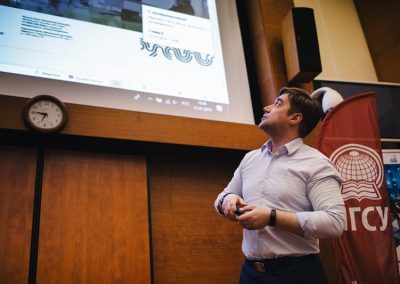 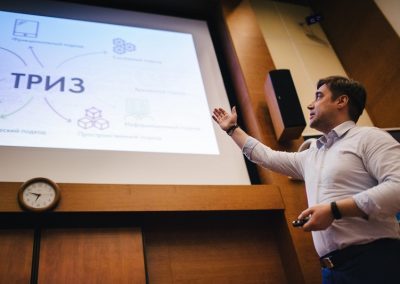 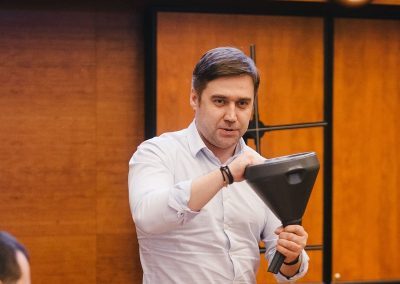 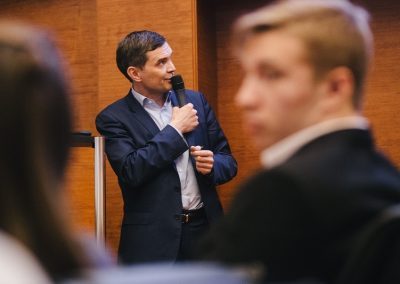 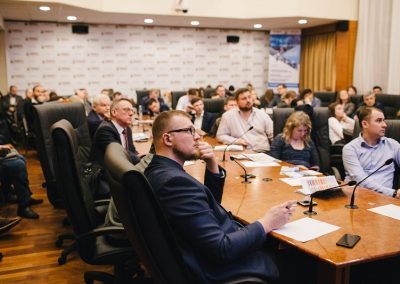 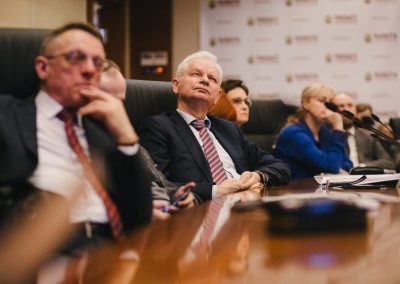 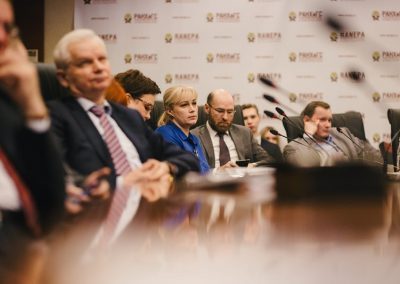 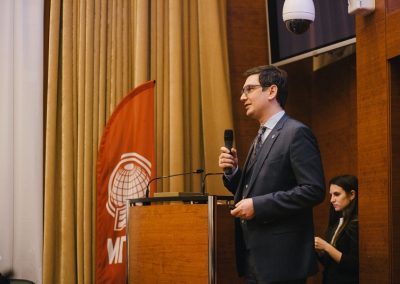 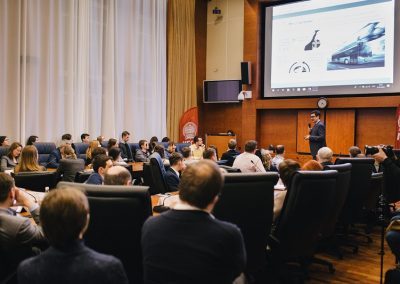 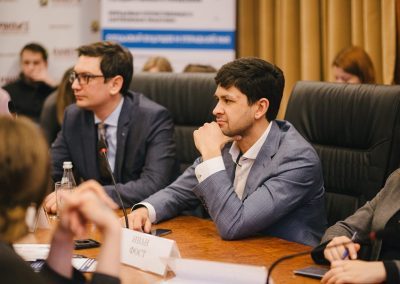 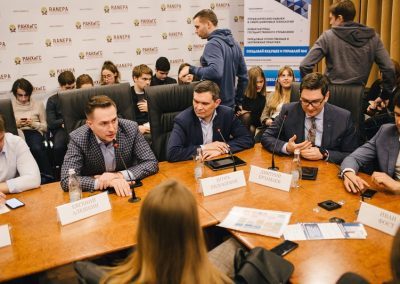 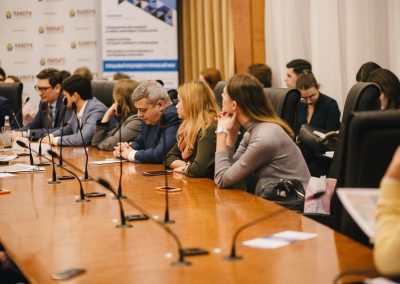 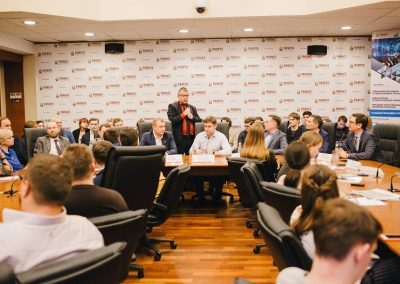 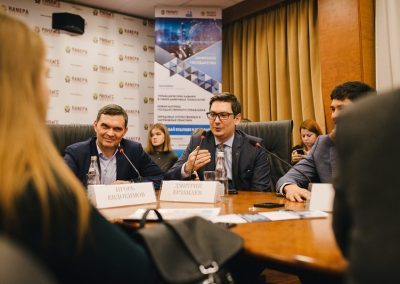 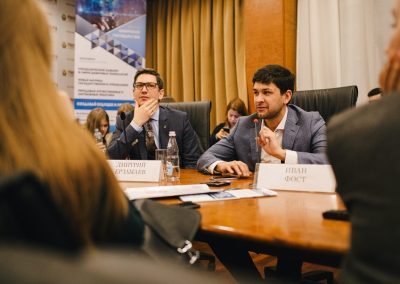